Teens give gift of time, music 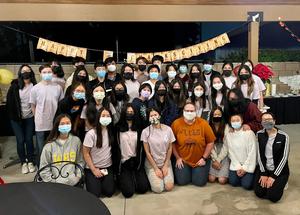 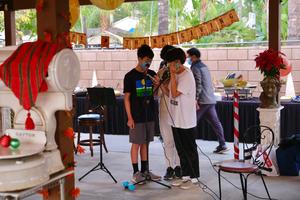 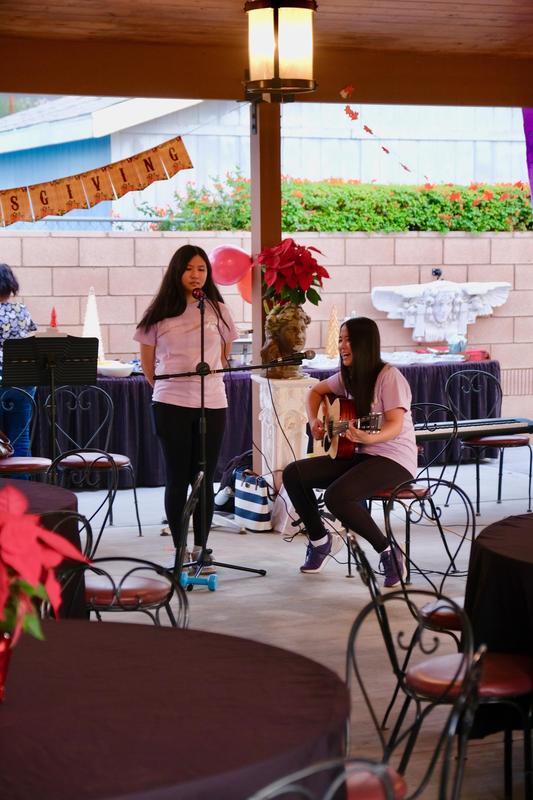 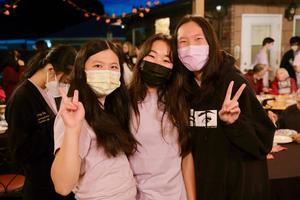 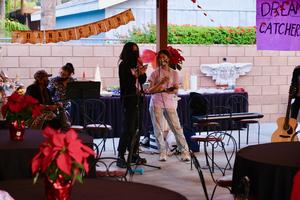 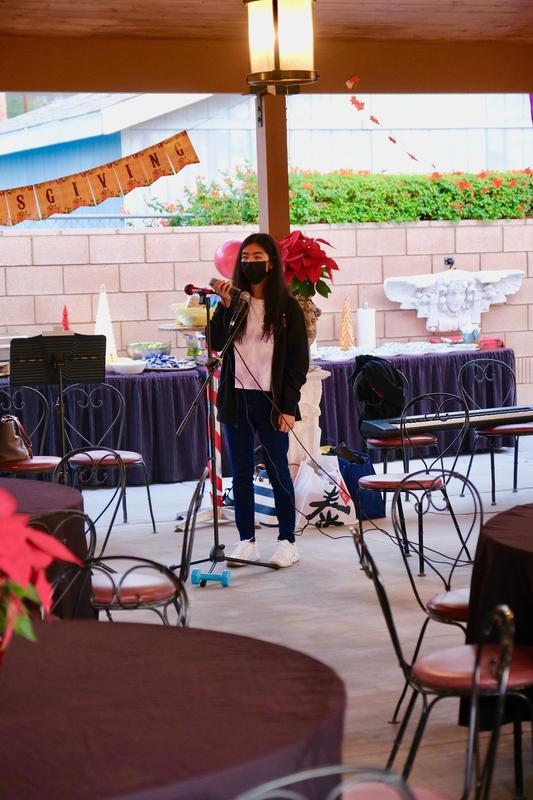 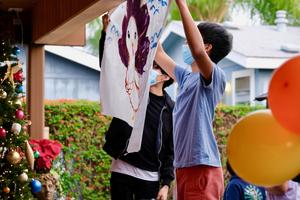 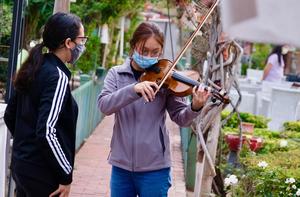 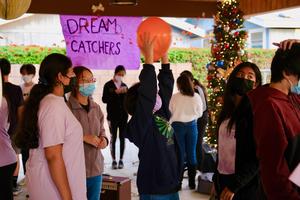 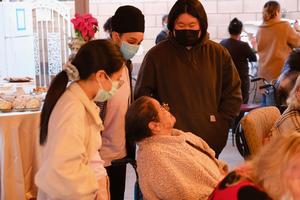 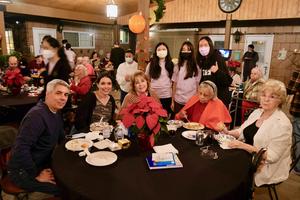 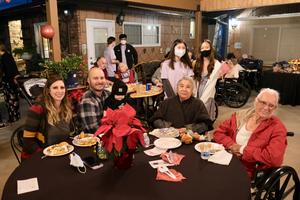 “I felt extremely proud of the Dreamcatchers Club because it was our first event coming back from COVID,” said Co-President Rachel Zeng.

The service club is dedicated to fulfilling the dreams of hospice patients, but due to the global health crisis all in-person activities had been canceled for nearly two years.

“The way we just continued and picked up right where we left off felt almost seamless!” the 17-year-old senior noted.

The giving teens arrived at the El Descanso Retirement Home in Covina with balloons, banners, and well-rehearsed program determined to brighten the holiday.

Sophomore Aya Angeles sang the classics “Fly Me To The Moon and “Can’t Take My Eyes Off of You”, while Shani Su and Sasha Wong offered the inspirational “Hallelujah” with guitar accompaniment.

Between two sets of songs, students hosted games of Bingo and Taboo and visited with the seniors and their families during the evening meal.

“We were having so much fun we stayed and chatted with them after the event ended,” shared Co-President senior Kayla Sham who emceed the event with Zeng.

The seniors were singing, clapping, and even swaying to the music.

“Most notably, there was this one senior citizen who came to the front to clap along and she was so excited during all the performances,” shared 17-year-old Sham who has been a service club member since her freshman year.

“It's really heartwarming because the seniors are all so willing to share stories of their life with students and it's great talking to them,” she added.

Sham said she joined Dreamcatchers because of its unique interactive purposes.

“We’re able to make a difference in not only the hospice lives, but also with the families and staff around the patients.”

She recalled one senior who talked about his travels during a Dreamcatchers party prior to the pandemic.

“He was just so glad we were there to keep him company!”

Zeng, who is also a four-year member, said she could tell from the response that the Dreamcatchers had met their objective for the latest event.

“I felt so happy that we were able to do this again!”

The group is currently collecting yarn for a patient that is an avid knitter and planning a special home delivery in January along with a musical performance.

“At the end of the day, our goal is just to make the seniors’ day happier and brighter by putting a smile on their face in any way possible,” Zeng said.