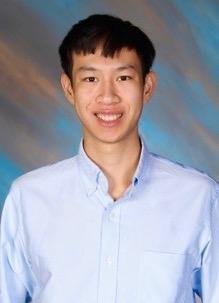 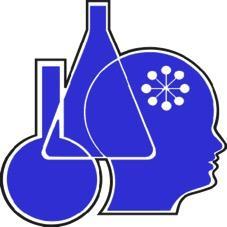 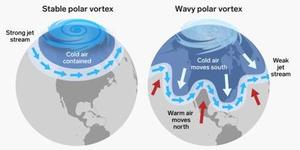 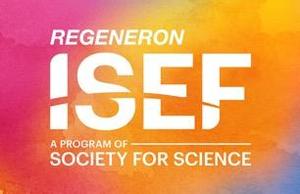 His winning research project was titled, “Polar Vortex and Long-Duration Events: Climate Change in the Upper Midwest and Canada.”

The 15-year-old investigated whether areas most affected by a meandering jet stream have also experienced an increase in “stuck” weather patterns such as longer cold spells or heat waves.

In addition to being designated an ISEF finalist as one of LA County’s top 7 projects, Wang received 1st Place in his Earth/Space Sciences category (for the second year-in-a-row), the American Meteorology Society Prize (for the fourth consecutive year), along with awards from the Office of Naval Research/U.S. Navy, Mu Alpha Theta Mathematics Society, the Professional Engineers of California Government, and advances to the California State Science & Engineering Fair.

Wang has represented Suzanne Middle School and Walnut High School at the LA County Fair each year since 6th grade, and advanced to the California State Fair each year since 7th grade.  As a freshman, Wang was named Top 300 in the Broadcom Masters national STEM competition.

Regeneron ISEF finalists compete for nearly $5 million in awards, prizes and scholarships.  Each year more than 1,800 students earn the right to compete at the Regeneron ISEF by winning a top prize at a Society-affiliated local, regional, state or national science fair.  The LA County Science & Engineering Fair is the largest and longest-running regional fair in the Western U.S., with 63 schools and about 350 students entering this year’s virtual fair.