Pass the Gavel: WVUSD Board of Trustees Elect Layla Abou-Taleb as President 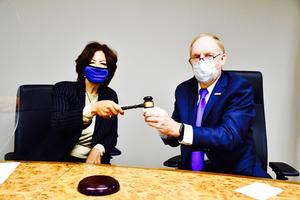 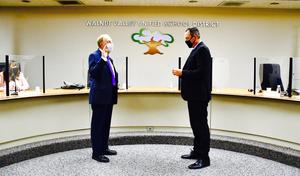 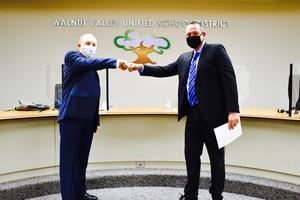 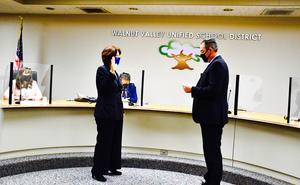 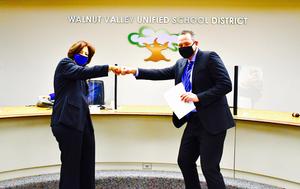 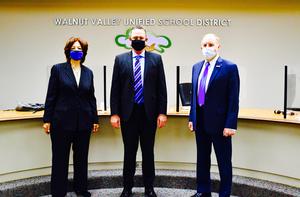 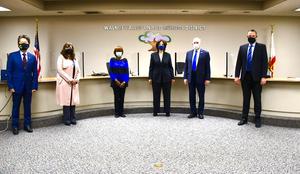 The returning Board Members were the two top vote getters in the November 3 General Election.

They will each serve a four-year term.

The new officers will serve one-year terms through December 2021.