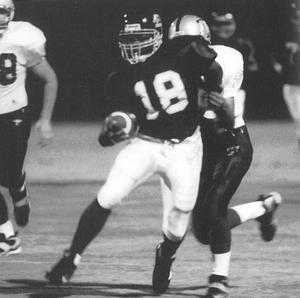 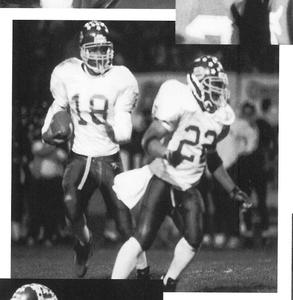 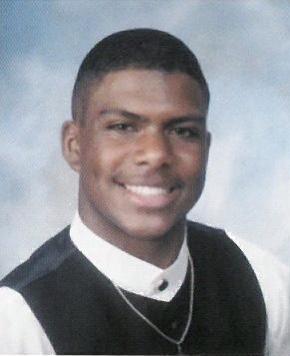 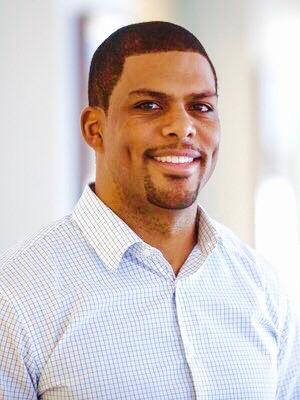 Wright becomes the first Black person to hold the league title, and at age 38 is the youngest team president in NFL history.

Wright was a NFL running back for seven years with Atlanta, Cleveland, and Arizona and a business consultant at McKinsey & Company for the past seven years.

The popular Brahma football player and class president attended Northwestern University and earned an M.B.A from University of Chicago.

In high school, he won back-to-back championships in 1998 and ’99 where he scored the winning touchdown to claim the CIF Southern Section Division II title and an undefeated 14-0 season.

“Jason was always an A-plus kid,” retired Diamond Bar High coach Terry Roche told the Associated Press. “It’s all a credit to his parents and family.”

“What a great day for him and his family and all of us that know him.”

The 1999 championship team was quarterbacked by Ryan Maine, who later became head coach at Diamond Bar, and is the current principal at Walnut High School.

Maine knew his friend was destined for great things since their days playing Pop Warner.

“He was always so smart, he was Diamond Bar’s class president, and he was going to Northwestern for medical school, but ended by being drafted and played in the NFL,” Maine shared with the Associated Press.

“He was our team captain and always one of hardest workers. He set an example. I always talk to high school students now and always tell them to surround yourself with people that make you better. I look at that class led by Jason, and he was one of those people that made us all better.”